WoodWing Software, a leading international supplier of cross-media publishing solutions and an innovative leader in the tablet publishing market, announced today that the number of apps created with WoodWing´s Digital Magazine Tools has passed the century mark, with more than 100 publications now using the tools. Furthermore, publishers worldwide have produced nearly 1,000 digital issues, making the WoodWing Digital Magazine Tools the most popular tablet publishing solution on the market today.

About 75 percent of the digital publications created with WoodWing´s solution are magazines, most of which are published monthly. The spectrum of topics ranges from news, people and lifestyle to automotive, sports and cooking. WoodWing’s tools have also proven to be the ideal solution for tablet publications which are published weekly or even daily. A number of renowned weekly news magazines, like Time Magazine in the U.S., Veja in Brazil, Stern in Germany and Le Point in France, as well as daily newspapers like Kompas in Indonesia, South China Morning Post, The Star from Malaysia and Frankfurter Rundschau in Germany, create their iPad editons with WoodWing´s solution.

Attractive tablet publishing business model
"It is interesting to see how the willingness of readers to pay for iPad magazines increased over the months,” Janssen added. "A number of initially free titles now contribute to the revenue of the publishers, and some publishers raised the prices of their iPad editions over time. As there are no issue-based costs involved with our solution, publishers are free to experiment with complimentary or special editions when pioneering new business models for their tablet publishing activities.”

Customized Reader Apps ensure stunning reader experience
Most of the publishers using WoodWing´s Tablet Publishing Solution are leveraging the standard range of features of WoodWing´s Reader App, such as the integration of multimedia elements, access to social media platforms as well as the use of hotspots and scrollable elements. A number of publishers, however, go beyond that and create customized Reader Apps using the framework edition – they integrate tailored cover pages, blogs, forums, shopping options, custom navigation controls and much more.

Currently, about 25 publications per month are brought to the iPad using WoodWing´s tablet publishing solution. WoodWing offers a continuously updated list of iPad apps created with its Digital Magazine Tools.

Cross-platform tablet publishing
WoodWing is also well prepared for the advent of Android as a publishing channel. A Reader App for Android is under development, and WoodWing already announced that its Digital Magazine Tools will offer multi-screen support, enabling publishers to efficiently create content for various tablet devices with different screen sizes and aspect ratios.

About WoodWing
WoodWing Software, with 90 employees, was founded in 2000 and is headquartered in The Netherlands. WoodWing creates the most progressive solutions available on the market for the production of print, online and tablet publications. Rapid growth worldwide and success across the full spectrum of small to large publishers demonstrate that WoodWing markets the best tools for the best price. WoodWing's customers include renowned magazine, newspaper and book publishers, as well as communication agencies and corporate customers.

WoodWing Software is located in Zaandam, The Netherlands, and has regional sales companies for Europe, the USA, Asia-Pacific and Latin America. Customers are served through select partners. Follow WoodWing on Twitter at http://twitter.com/woodwingsoft. 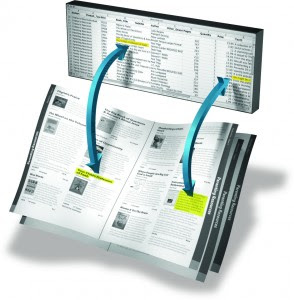 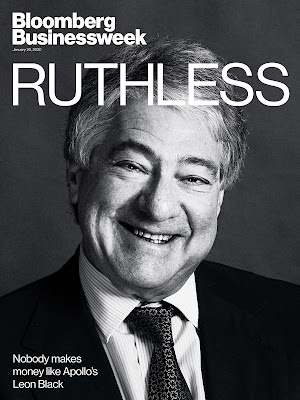 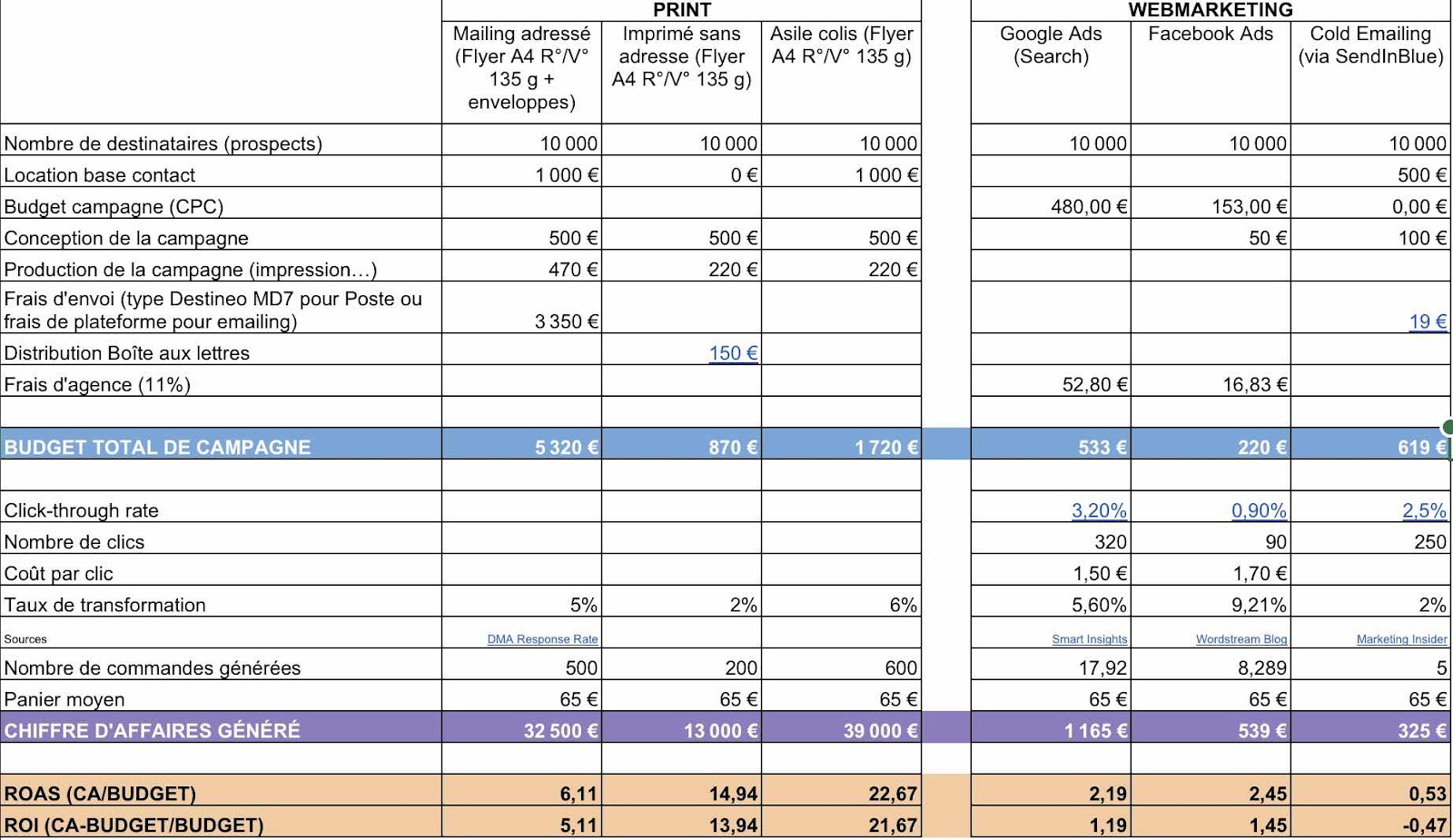 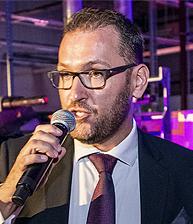